This week’s news is that several banks in the USA (and the UK) have stopped using credit cards to buy cryptocurrencies (CC). These reasons are hard to believe, including trying to curb money laundering and gambling and protecting retail investors from excessive risk. The banks are open to debit card purchases. This indicates that they will protect their customers from all dangers.

You can use your credit card to gamble, purchase drugs, alcohol, guns, pornography, and everything else you want. However, some banks and credit card companies want to ban you from purchasing cryptocurrencies. They must have some plausible reasons.

Banks are worried about how difficult it will be to seize CC holdings if a credit card holder defaults in payment. It would be more complicated than re-possessing an apartment or car. The private keys to a crypto wallet can be stored on a piece or memory stick and removed easily from the country. There is little or no trace of the whereabouts. Some crypto wallets can have a high price, which could lead to bankruptcy or a loss of significant value for the bank.

Cryptocurrency can still be found in the wallet. The owner can access the private keys to convert the money and then use a local CC Exchange abroad. A nefarious scenario indeed.

This is not illegal behaviour we advocate.

However, the banks know about the possibility and want to stop it. With debit cards, the banks are never out of pocket – money is taken from your account immediately if you have enough money. The bank’s claims about limiting gambling and risk-taking are not truthful. Interestingly, Canadian banks have yet to join the bandwagon. Perhaps they realize that the reasons given are false. These actions have led to investors and consumers becoming more aware that banks and credit card companies can restrict your purchases with your credit card. This differs from how they advertise their cards and is likely to surprise most users who are used to deciding what they will buy, especially from CC Exchanges or all other merchants that have entered into Merchant Agreements with these banks. Although the Exchanges have not done anything wrong, neither have you.

There needs to be more trust and cooperation between the fiat money and CC worlds. Each country is left to decide what to do because the CC world needs a central control body to implement regulations across the board. China has banned CCs, while Singapore and Japan have accepted them. Many other countries are still trying to figure out what to do. They all want to collect taxes from CC investment profits crypto casino. This is similar to the early day’s digital music. The internet allowed for the free distribution and proliferation of unlicensed music. As listeners and producers were comfortable paying a small amount for their music rather than endlessly pirating it, digital music licensing was eventually established and accepted. The music industry (artists and record companies) was also more open to reasonable licensing fees than none. Is there a way to compromise the future of digital and fiat currencies?

There is hope that people will start to see the value in a compromise between fiat and digital currencies as they become more tired of bank profits and overreach.

Mobile Casino Gambling For Free Or Real Money: A Guide

Using No Deposit Casino Codes Is the Only Way To Go 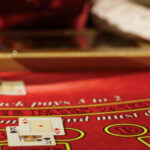 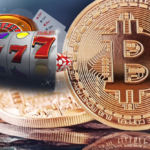 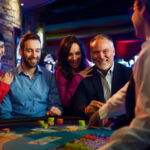 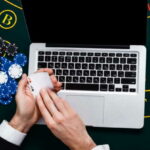 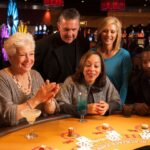 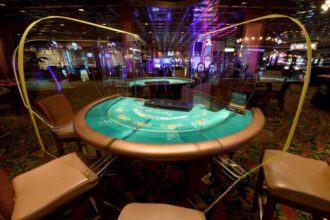 Mobile Casino Gambling For Free Or Real Money: A Guide 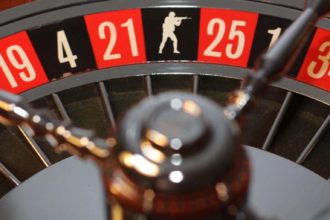 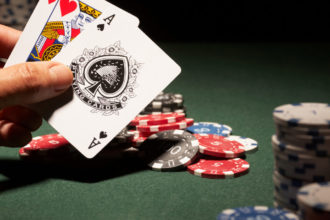 Using No Deposit Casino Codes Is the Only Way To Go